I’m sure Taichung / Taizhong, Taiwan’s third largest city, is famous for something, but I found it notable mostly as the City of Bears. Seriously, it’s got bear statues everywhere! 100+ bear statues, scattered around the city. I suspect that it’s rubber duck envy – as probably the only major Taiwanese city not on the coast, it can’t have a giant inflatable rubber duck in its harbor, so it went for bear statues instead. I guess it worked? 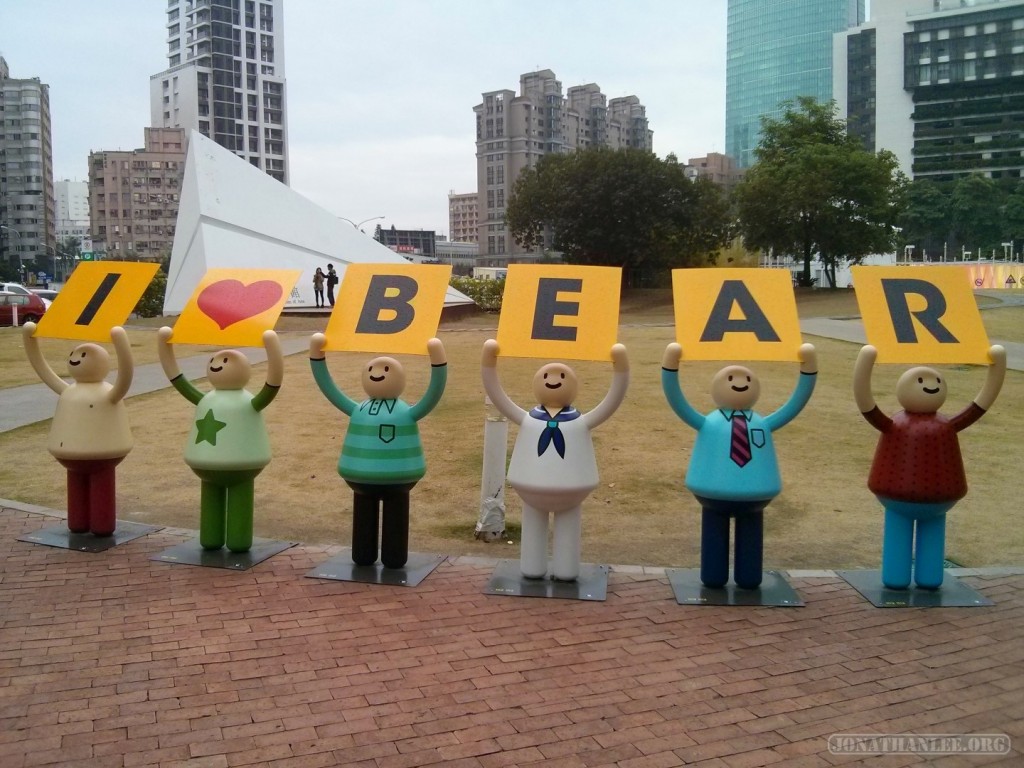 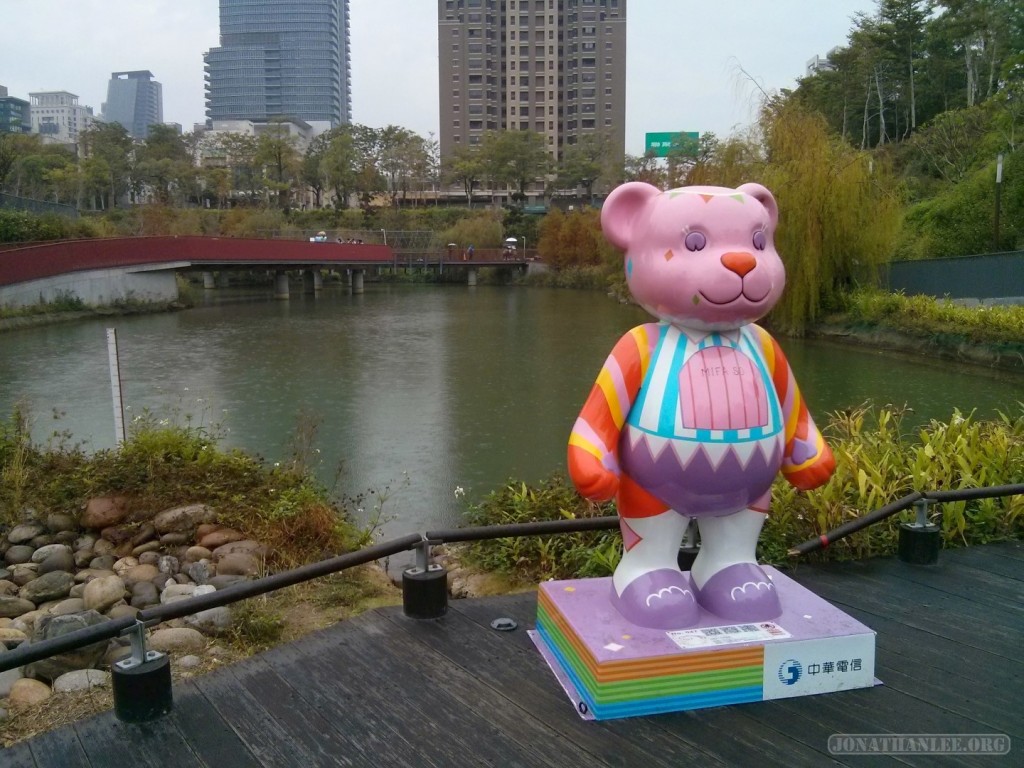