Australian football is a strange, fast paced sport that that strangely suits Australia.  While in Melbourne, I caught a game of footie, watching a game between Collingwood vs Hawthorn on 14 April 2013.  Admission was quite reasonable at $22, and the event was attended by 72,000 spectators.

END_OF_DOCUMENT_TOKEN_TO_BE_REPLACED 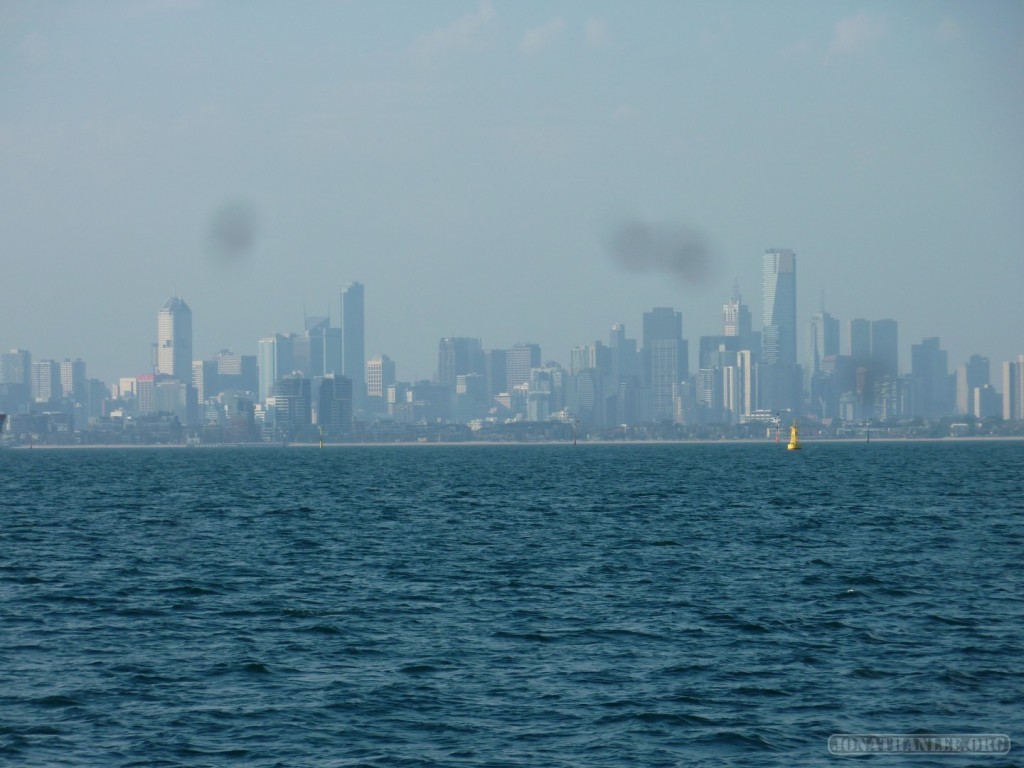 END_OF_DOCUMENT_TOKEN_TO_BE_REPLACED

On my trip from Sydney to Melbourne, I took the road less traveled – I took a boat!

I signed up as the first (and only) mate of a 46 foot catamaran (dual-hulled ship), the Extreme Ways: 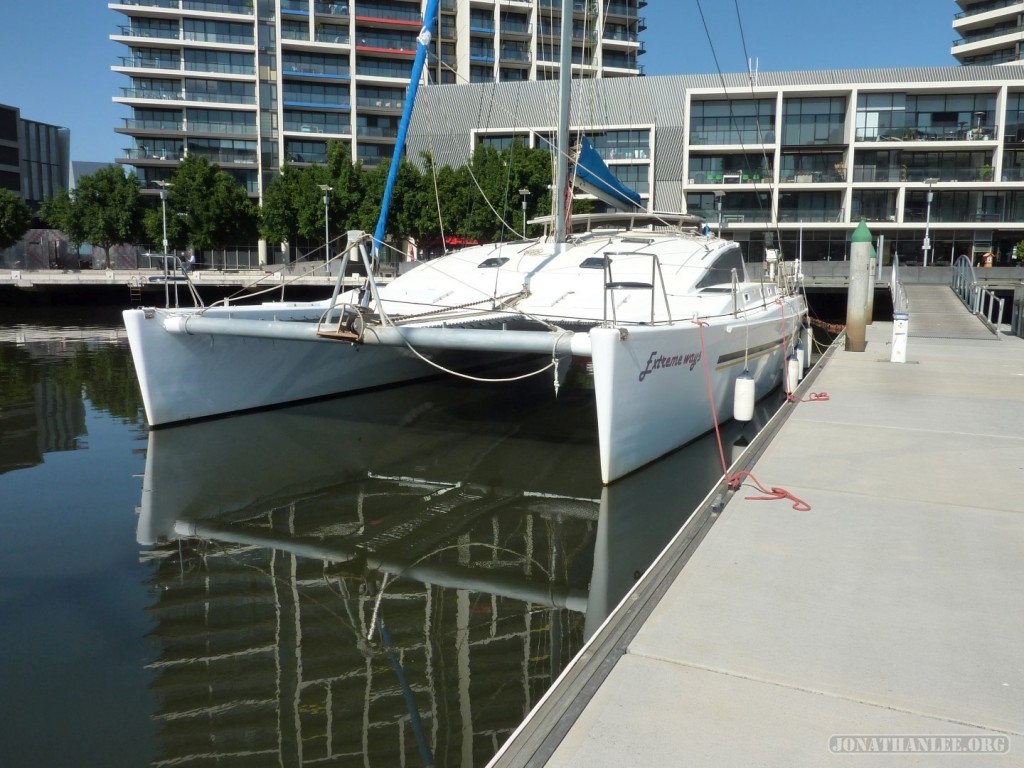