While I was staying near Taipei, Red Bull hosted the first Red Bull Soapbox Race in Taiwan, so I dropped everything and headed on over to watch. Even though I grew up in the states, I have never seen a soapbox race before (*cough* deprived childhood *cough*), so my first race was in Taiwan – not exactly known for its soapbox racing. Results… were decidedly mixed. But I got on national television! Of Taiwan! 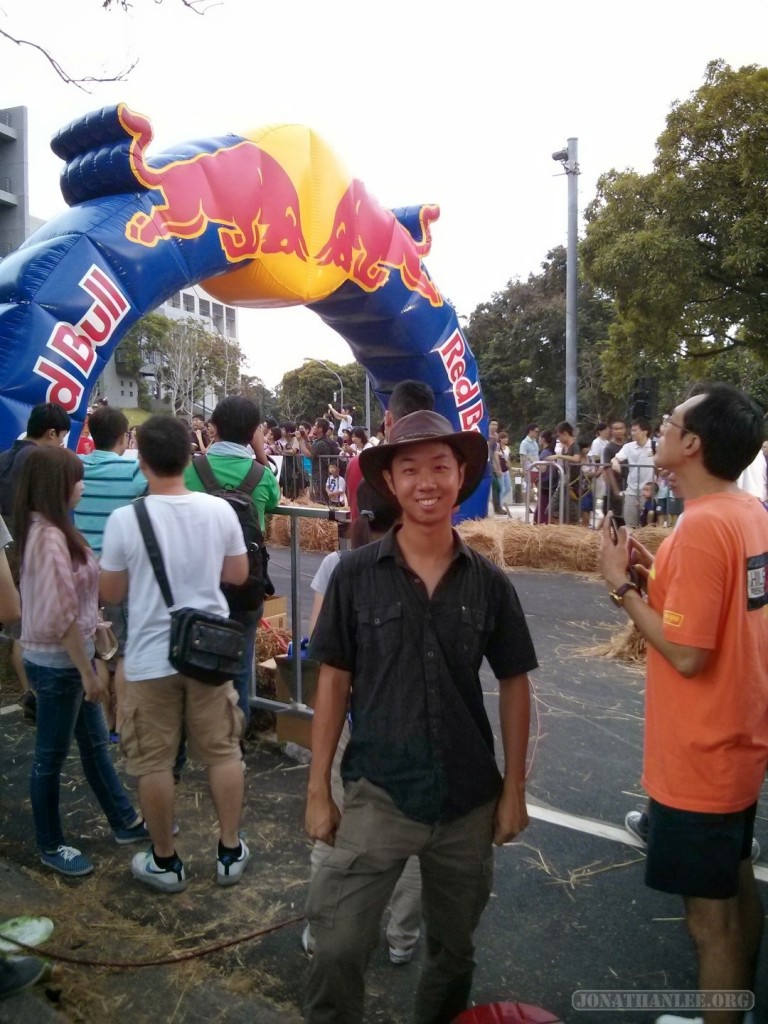