From the Perhentian Islands, I set off towards Kuala Lumpur, the (shopping) capital of Malaysia. Being a backpacker, I don’t have space for shopping, so I contented myself with enjoying some pretty amazing food (not as cheap as Penang, but more variety) and seeing some of the cultural landmarks. 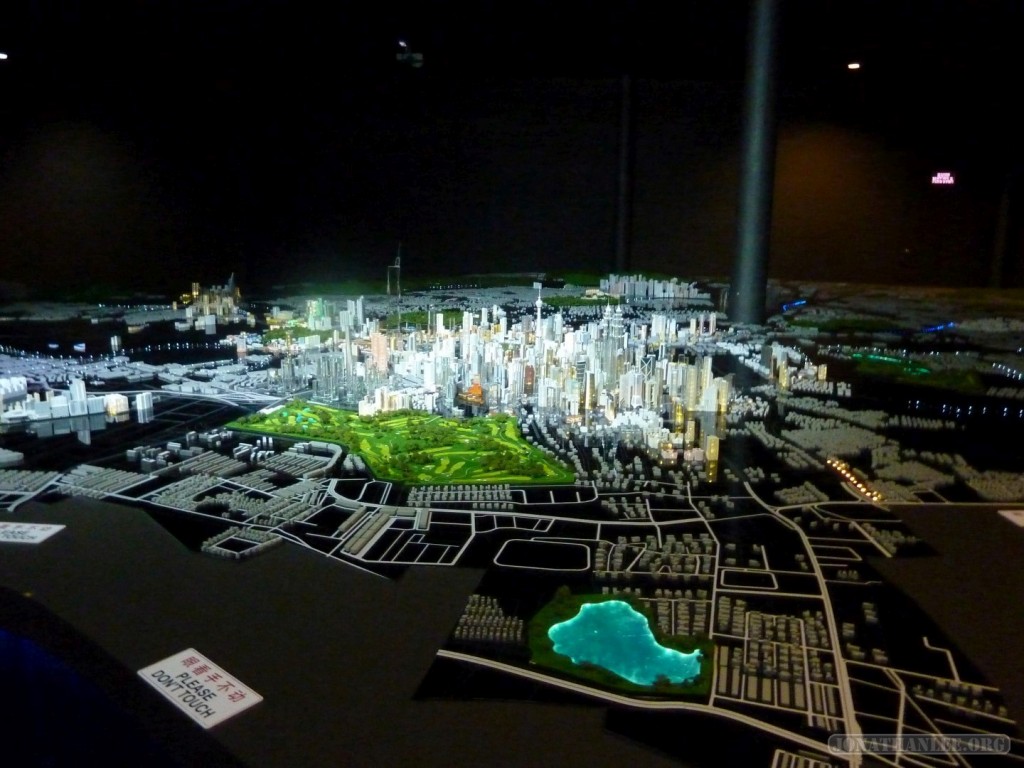 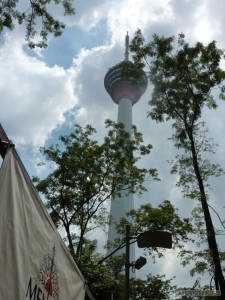 The view from the top is pretty good though! 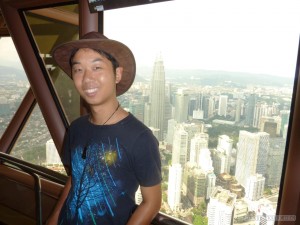 Patronas Towers: Much more impressive and original. I wonder what it’s like to walk across the bridge between the two towers? Unfortunately, you not only have to wait in line at 7AM to get tickets, but tickets also cost $50, so I wasn’t able to find out.

Somehow, I wasn’t surprised that the lobby of the Patronas towers connected to a giant shopping complex. After all, Kuala Lumpur is a huge shopping destination.

Kuala Lumpur Convention Center: there’s not much to say about the building itself – I wandered in while lost, discovered a real estate convention going on, walked around introducing myself as a first-time investor from NYC, and learned quite a bit about the workings of high-rise investment. 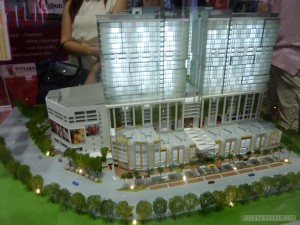 Architecture students who spend days and weeks building models will be pleased to see that there is a use for this skill after graduation: 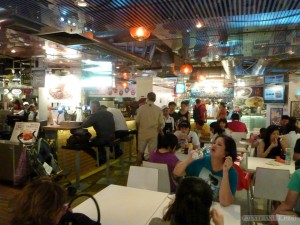 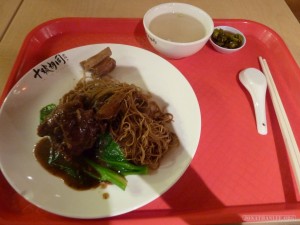 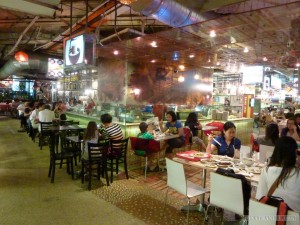 National Mosque: very modern and utilitarian. Fun fact: if you’re not Muslim, all photos of yourself in the mosque will automatically be very dark. 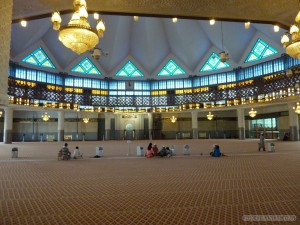 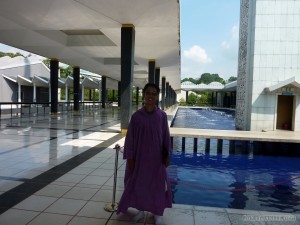 Batu Caves: Half an hour away from the city, up a huge flight of stairs, you can see the caves 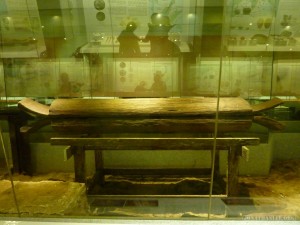 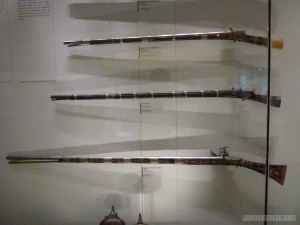 Museum of Islamic Art: Most awesome. Being non-muslim, some of the exhibits were rather dense (e.g. islamic metalworking and pottery), but some of the others were magnificent
– Islamic-Chinese art is absolutely beautiful: 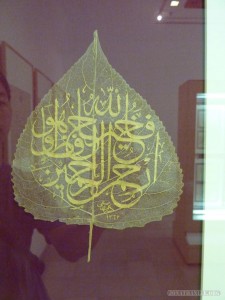 – It’s cool how there’s a lot of variety in mosque design, all three of the following are mosques, even the Chinese-looking structure! 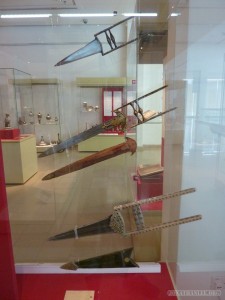 National Monument: Reminds me of the the Iwo Jima monument 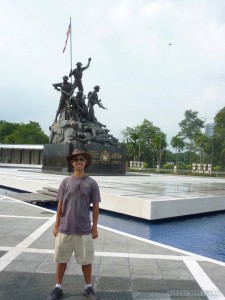 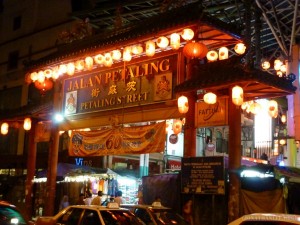 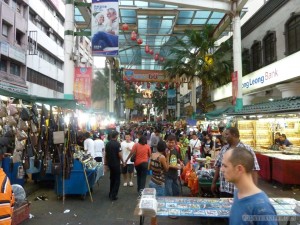 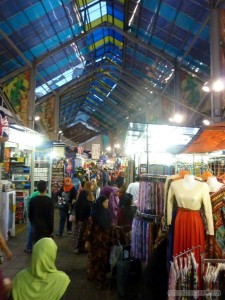 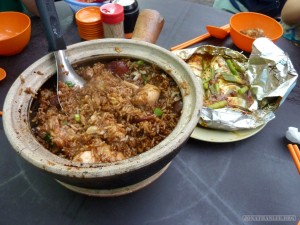 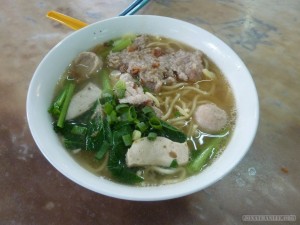 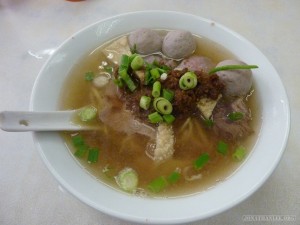 Some kind of a coconut-based cake (delicious) 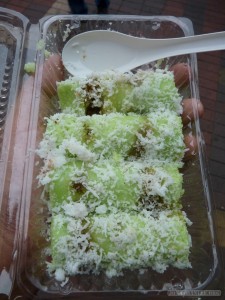 Bits and Bobs:
This is efficiency: dressing a dummy in a construction uniform, and rigging the hand so that it waves up and down with a warning flag 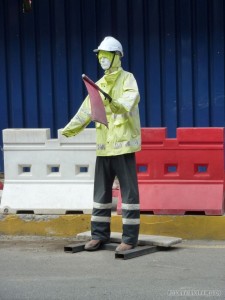 Smoking, eating, and littering are illegal, but so are having an ET-style glowing finger, breaking your camera, and dancing on the train tracks 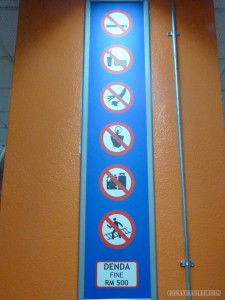 On Malaysian trains, women also get their own cars. But most unfairly for men, 3/4 of the cars are women-only. 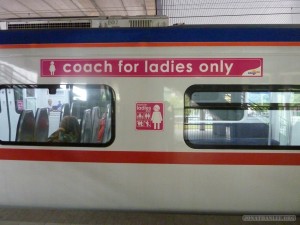 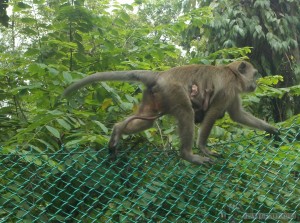 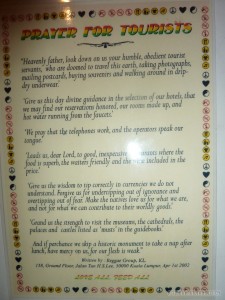 After visiting KL, I traveled to Malacca, the other culture center of Malaysia (besides Penang)!