From Senggigi, I traveled to Kuta, Lombok. Like its sister city in Bali, Kuta has amazing surf, but that’s where the similarities end. While Kuta (Bali) is a big city full of tourists, traffic, and partying, Kuta (Lombok) is a small, peaceful village. 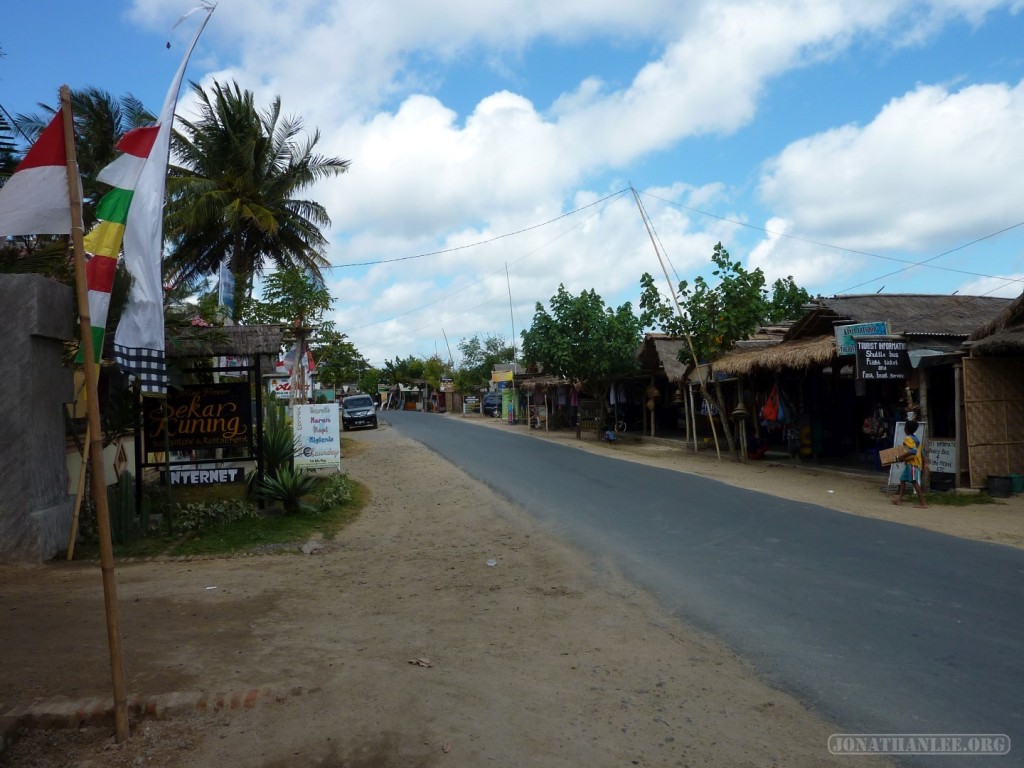 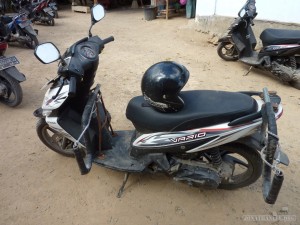 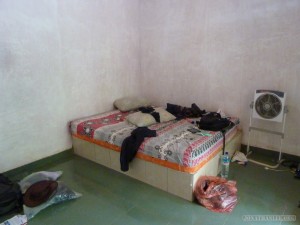 I really love the ambiance here in Kuta Lombok. Since it isn’t a big tourist destination yet, it still has a small village feel. There’s a small tourist strip, of course, with mid-range hotels, western-style restaurants, and tourist trinket shops, but the majority of the place is very local. 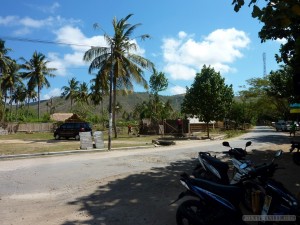 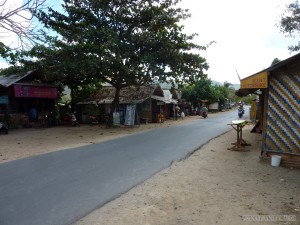 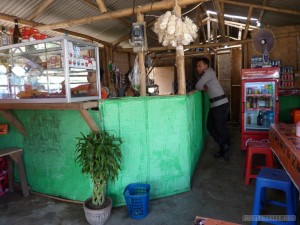 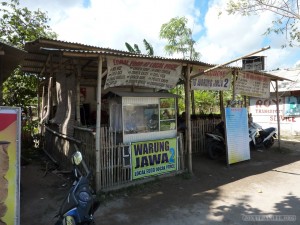 Alas, this slice of tranquility isn’t going to last. Just as how gentrification is process of low-income neighborhoods being pushed out as middle-income folks move in, touristification is the process of how hidden gems are first discovered by intrepid explorers, expand as more people learn about the place by word of mouth, and eventually move upmarket to become a standard tourist destination.

I’ve managed to catch Kuta Lombok in the second stage, before any mainstream tourists, but it won’t last. In just another month, direct flights between Lombok and Perth (Australia) will start, and the first of many drunken rowdy Australians will start to crowd into Kuta.

Surfing
The beaches in Kuta are all a bit away from the main village, so you need a scooter to reach them. Once you get there though, you are treated to expanses of clean white beaches, crystal clear water, and tranquil peacefulness:

Oh, and some great surfing too! Compared to Kuta (Bali), Kuta (Lombok) has much better waves, but isn’t as good for beginners. Whereas Kuta Bali has okay beach breaks spread out over a couple of kilometers of beach, there are only a couple of point breaks at Kuta Lombok. As a result, you may have 30 different people at the same spot, competing for the same wave!

At Kuta Lombok, some of the best breaks are also quite a ways away from the beach, so you have to hire a boat to take you out: 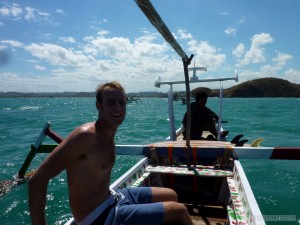 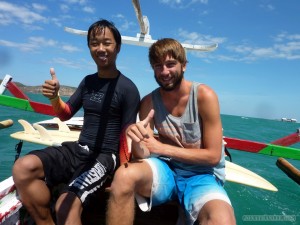 In Kuta Lombok, I discovered that I’ve got a talent for picking out noisy accommodation. In Kuta Bali, I had chosen a homestay right next to a demolition site (in my defense, the demolition started the third day of my stay). In Gili T and Senggigi, I ended up staying near a mosque, with its blaring call to prayer. And in Kuta Lombok, I chose a homestay near an empty field – which promptly filled up for a three-day concert celebrating Indonesian independence. 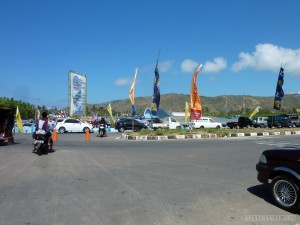 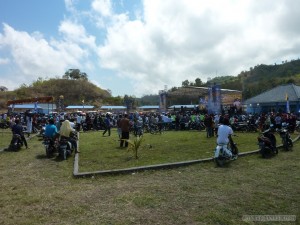 Now here’s something I would have never done before my backpacking trip. One night, a bunch of us at my homestay bought a pack of roman candle fireworks, drove to the beach, lit us up some roman candles, and started a war. For the initiated, here’s the Wikipedia link. We had 40-shot roman candles, so for a couple minutes we ran around in the dark, shooting fireworks at each other. One exploded not six inches from my face! 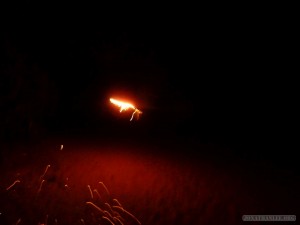 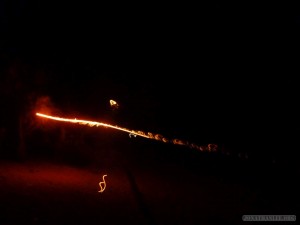 And speaking of explosives, one of the other guests at my home stay, Paulo, was an Italian terrorist. One night, he regaled us with stories of making bombs, Molotov cocktails, and other explosives while home in Italy. Once, when a cauldron of explosives soup went wrong, he dumped the entire thing out from his family’s garage into the street – and when the smoking mess attracted the neighbors, announced “don’t worry, it’s a science experiment – we were baking a cake!”

You meet the most interesting people while traveling the world.

While staying in Kuta Lombok, I used my rented scooter to travel around Lombok, got into my first scooter accident, then went to climb Mount Rinjani!