The South Island of New Zealand is quite different from the North Island – whereas the north has a good balance of beautiful natural scenery and civilization, the scales of the south island are quite lopsided in favor of nature.  More often than not, I had zero bars of reception on my cell phone – and no radio stations either!  (Though I didn’t mind the lack of radio coverage – as it turns out, my travel partner and I have zero overlap in our music tastes). 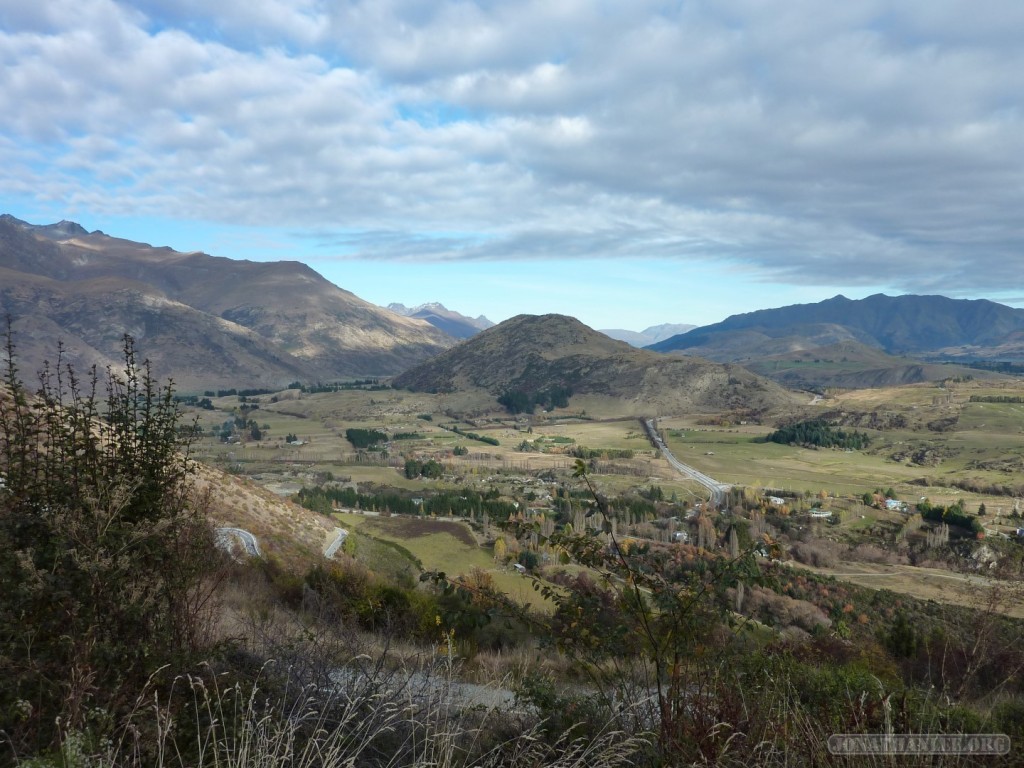 My route plotted on Google Maps!