For the first stop on my journey, I stopped at Brisbane, a river city located on the banks of the (aptly named) Brisbane River – which always to be a pleasant shade of brown.  Brisbane is actually a pretty large metropolitan area, and at it’s heart is Brisbane City – rather like how Manhattan is the heart of New York City. 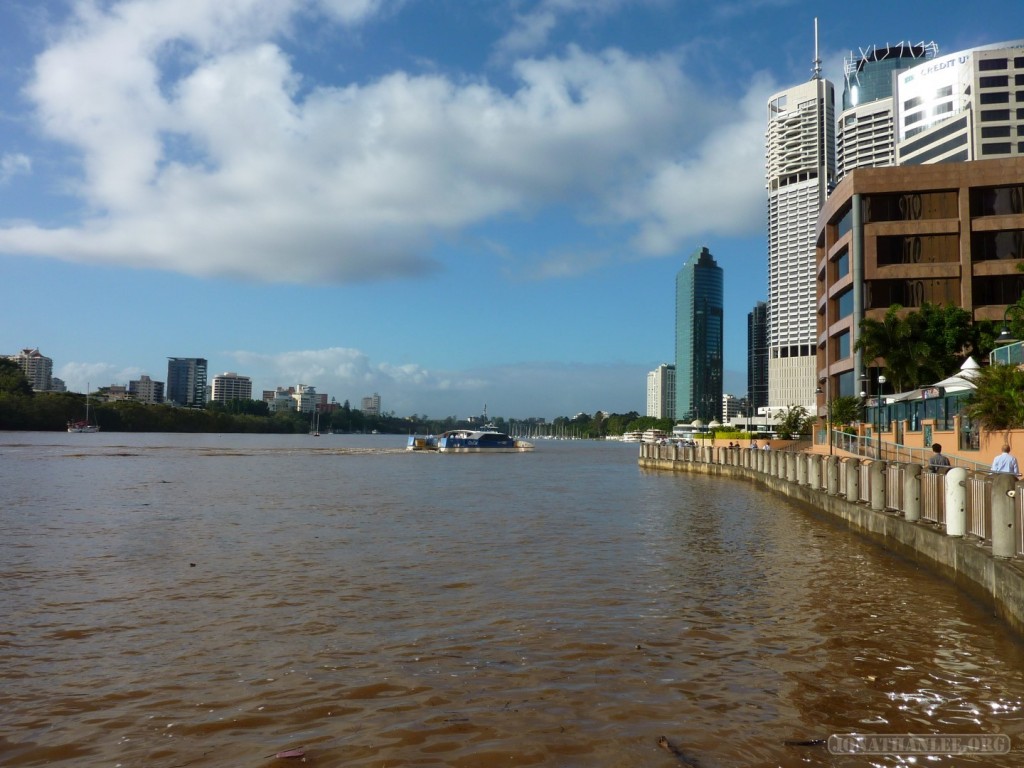 – Damn, this city is pretty beautiful.  Brisbane City has a lot of skyscrapers and high rises, but there is still a lot of greenery, wide sidewalks, and nice gardens. 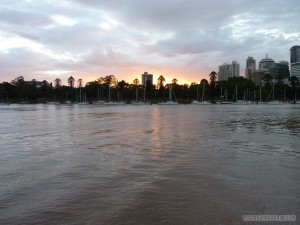 – Good god, the food here.  In my 10 days here, I have had the worst Chinese chicken & rice (in Chinatown!), the worst gyro, the worst pizza, and the worst eggs & toast, that I’ve ever tasted.  Incidentally – compared to most cities, which have the Chinese “gates” to mark Chinatown, all Brisbane has is an incredibly cheesy sign: 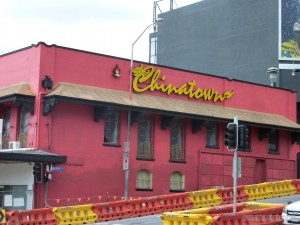 – Life ends at 10pm.  By that time, all stores, all restaurants, and most bars have closed.  While I can appreciate that Australians value a work-life balance, it’s really sucks to be a night owl here.

– Lone Pine Koala Sanctuary.  It’s a zoo of sorts, with additional hourly exhibits.  Lone Pine has its own post.

– The Brisbane Museum.  Conveniently located just 5 minutes away from Brisbane City, with free admission.  I found the Brisbane Museum to have a lot to say on the history of the city (e.g. discrimination against Asians, the White Australia policy)

– The Gallery of Modern Art.  When I visited, they were hosting an Asia Pacific Triennial – every three years, they commission arts in the region to create artwork for the museum.  Some 0f the artwork was pretty amazing.   I especially loved the Taiwanese exhibit – a film by Yuan Goang-Ming, on the speed of life. 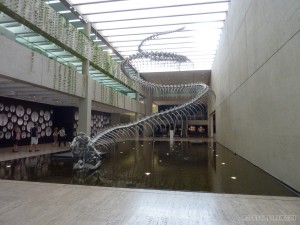 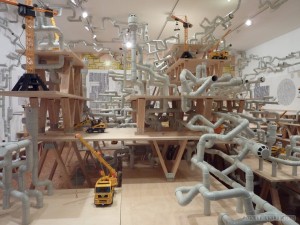 – Riverside walk.  A pedestrian walkway right along the edge of the Brisbane River, away from all the traffic, it offers some pretty amazing views.  You can also rent a bike and ride along this path, all the way from New Farm to Toowong (two places in Brisbane).  I found this place to be very relaxing, especially at night. 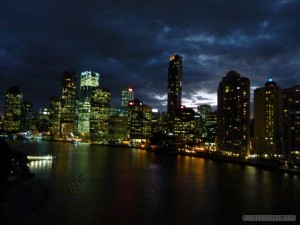 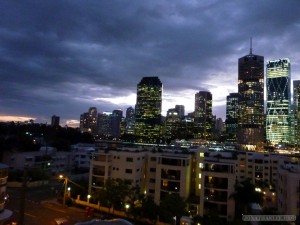 – South Bank.  Right across the river from Brisbane City is South Bank – a place of parks, museums, and bars.  Notably, there is a ferris wheel (The Wheel of Brisbane), Max Brenner – a famous chocolatier, and a very nice public outdoor pool and mini waterpark.  I found Max Brenner was quite delicious, a nice contrast to the usual Brisbane fare, but every time I tried to go swimming at the pool, the weather would invariably turn cloudy and start drizzling.  Alas.  I’m sure I’ll be able to get some swimming in along the Gold Coast later. 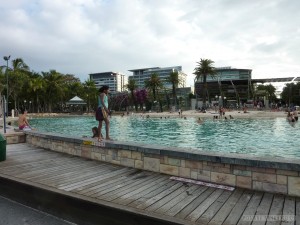 -Also near Brisbane City is Kangaroo Point, a park / nature preserve.  Here, you have Riverlife, a company offering rock climbing and kayaking.  Alas, I did not have rock climbing appropriate shoes, and the Brisbane was a little too brown (from recent rains) for kayaking.  Interestingly, when I was exploring here, I came across an impromptu sunset festival – a whole bunch of hippies gathered to play drums, play with batons, hula hoops, juggling, unicycles, levi wands, and other performance toys.  And once the sun went down, some of the toys got lit on fire, for an even more spectacular performance!  I can’t seem to find any official announcement for the event, but I was told it happens on the first or second Sunday of each month. 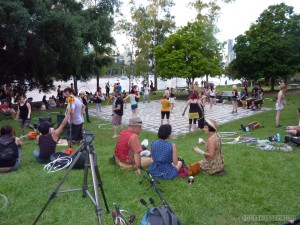 – Roma Park.  There is a Brisbane City Botanical Garden, but that’s kind of empty.  Roma park is the place to go – check out these photos from the  park.  Best of all, it’s free! 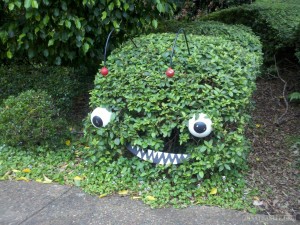 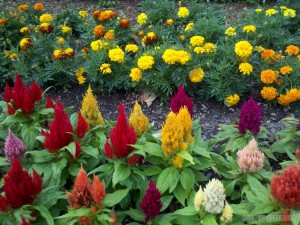 – I had a near run-in with a gunman near Queen Street Mall – an outdoor plaza at the center of Brisbane City.  After stopping at the plaza for lunch around noon, I crossed over the bridge to South Bank to visit the museum.  Coming back several hours later, the entire plaza was blocked off and swarming with police.  Link to news article.

– I’ll probably never see this again – a busker with a harp.  Crossing through Queen Street Mall, I happened across a young lady busking with a harp on the street corner.  She was really good too, singing Over The Rainbow.  And damn, she was really raking it in – over the course of two songs, making at least $20.  Much better than the average guitar-wielding busker!  I wondered if this was one of those experiments, where a famous musician plays publicly without revealing his identity. 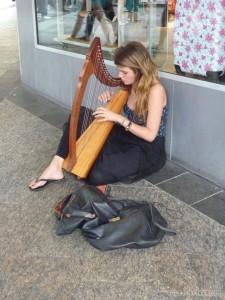 – Ever since coming to Brisbane, I’ve been paying more attention to the backpacks that people wear, wondering they are a fellow backpacker.  Is this one of those things, where traveling gives you a wider world view?  Or maybe it’s like how after a certain age, you start to automatically notice if somebody is wearing a wedding ring?

– I’m not sure what’s the deal with this tree: 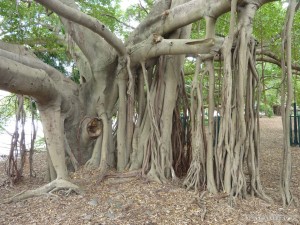